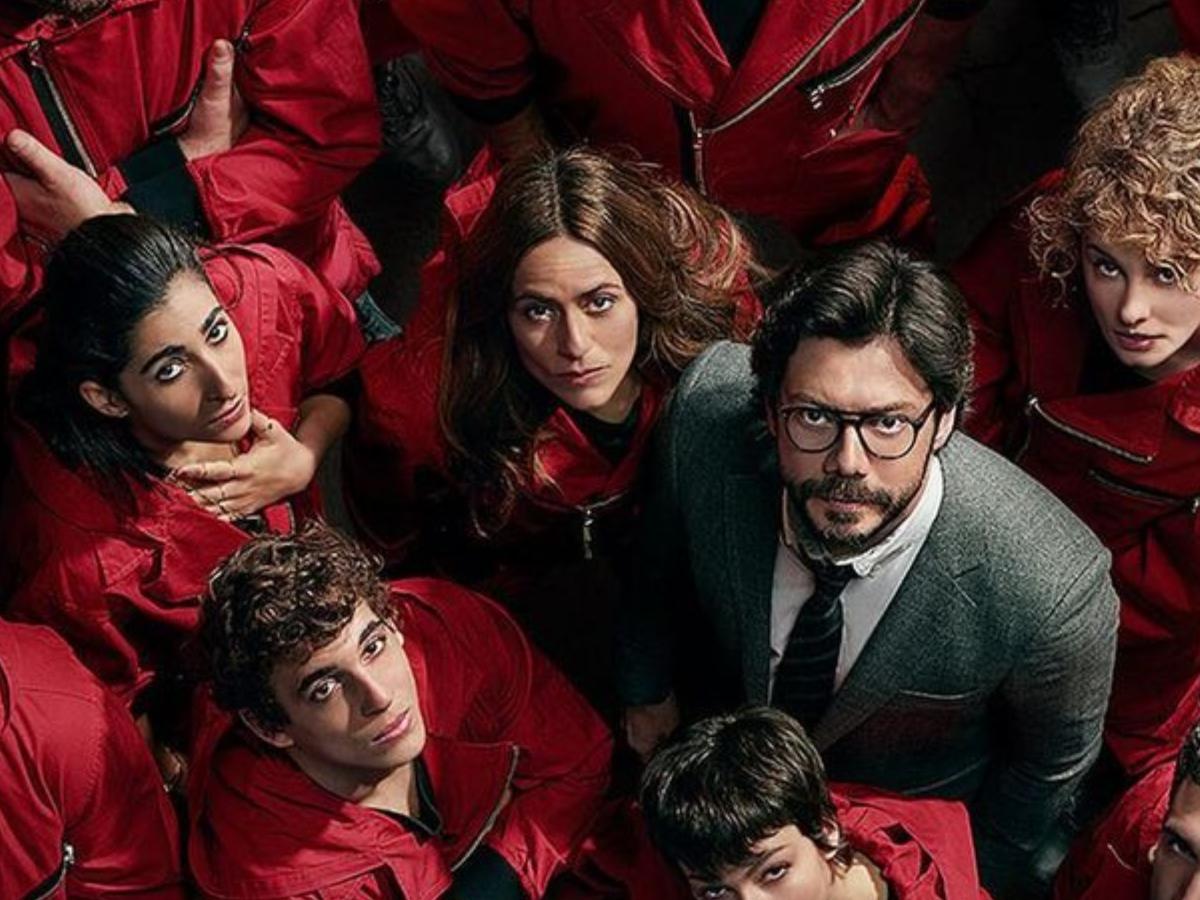 The creator of the global hit series ‘Money Heist’ has extended his contract with Netflix and is now working on a series inspired by the Covid-19 Pandemic.

The Hollywood Reporter reported that the series is still untitled and will be set in a luxury underground bunker. Pina told them that he was inspired by a news article about rich people in Spain purchasing bunkers in the wake of the Covid-19 pandemic. Pina elaborated further describing the premise, “Up to 15 floors down, with exclusive services, such as cinema, pool, spa, gym, and common gardens, with water and food to survive more than five years. An underground community for 75 people. And then we thought about what life would be like there. Social, family and romantic relationships, in an underground shelter to which they had hastily and exclusively fled.”.

‘Money Heist’ was Netflix’s biggest series before the record-breaking Korean series ‘Squid Game’. So, it doesn’t come as a surprise that Netflix has signed on Pina for another series. Netflix had previously brought Pina back for the latest seasons of Money Heist and an upcoming ’Money Heist’ spin-off series ‘Berlin’. Netflix even signed their first-ever global exclusive deal with Pina in 2018, the first for Netflix with a foreign-language creative. Pina is also working on multiple other projects for them including, ‘Sky Rojo’ and ‘The White Lines’. This highlights the importance of foreign-made content to Netflix as two of their three biggest series are in a foreign language, a Korean version of ‘Money heist’ was recently also greenlit at Netflix.