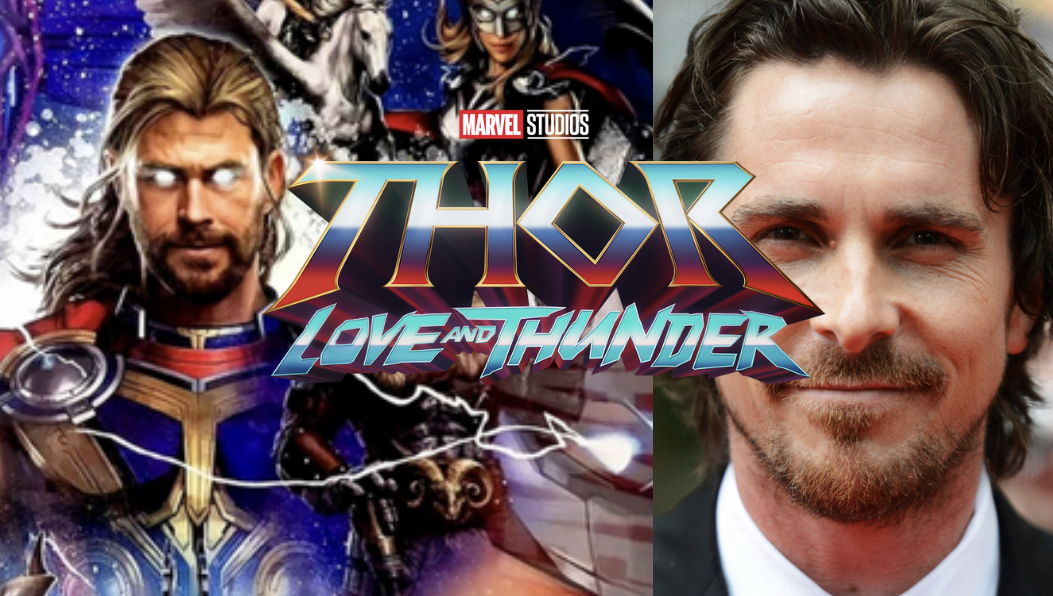 Thor: Love and Thunder is slated to release this summer, on the 8th of July. This is the 4th movie in the Thor franchise, marking the first standalone character in the MCU to get a fourth movie.

Currently, fans are eagerly waiting for a first look at the movie since no footage, stills or posters from the movie have appeared in any general Marvel Studios marketing and neither has there been a single trailer for the movie yet. You can check our breakdown for when the trailer may becoming here.

Reshoots have started with Christian Bale

According to The Ankler’s Jeff Sneider, who is an extremely reliable source, reported that the 4th Thor movie is currently undergoing reshoots. He also reported that there was a specific focus on Christian Bale’s ‘Gorr the God Butcher’, who is the main villain of this film.

Jeff Sneider also hinted that one of the reasons for the late arrival for the trailer could be that Marvel Studios was waiting for these reshoots to wrap. Fans should not be worried by reshoots, every MCU pro Ever has undergone reshoots. Reshoots don’t signify a problem, rather they signify that there are a few scenes the director wants to add and are mostly used to perfect the movie for release. It is also unlikely that the movie will be delayed since Marvel Studios has already booked the premiere for the movie in LA for the 22nd of June.

Thor: Love and Thunder is set to Premiere July 8th exclusively in theaters