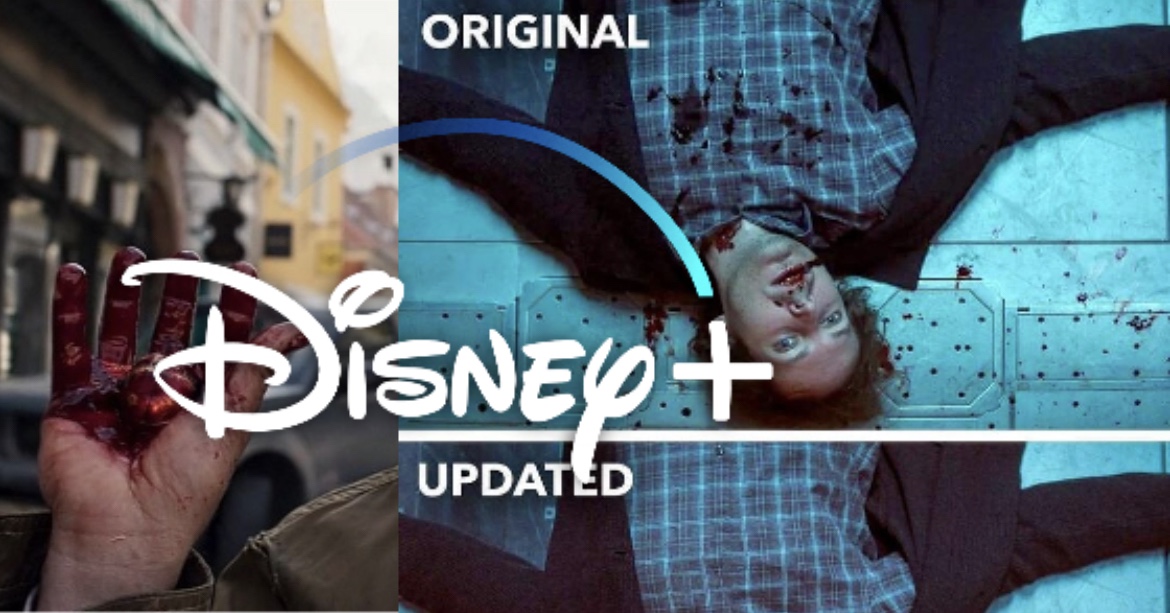 Today Marvel premiered their newest Disney Plus series Moon Knight, which featured a lot more blood and violence compared to most MCU projects in the past, marking a new step into darker territory for Marvel Studios. However, earlier today the Direct reported that Disney had edited a few scenes, containing graphic violence, out of the Marvel Disney Plus original series The Falcon and the Winter Soldier. We have now received clarification from writers at The Hollywood Reporter that this change occurred due to a technical issue.

This caused outrage among fans, who had been vying for more violence to be featured in the MCU. Fans have always been vocal against Disney for editing scenes out of their content, to lower ratings or for specific regions. For example last year the musical Hamilton had a few f-bombs removed so that it could have PG-13 rating instead of the R rating which it would’ve attained if the words had not been cut out.

The Direct specifically noted a few scenes in episode 3 of the series where Blood and death were featured in the death of Dr. Wilfred Nagel were changed and the blood was removed. This caused fans to fear that Disney would start censoring other MCU content. This was especially strange with Moon Knight releasing on the same day, featuring great graphic violence, including lots of blood and death. This was alarming to fans since there has been a great call from fans to have more mature projects in the MCU. The situation has now been clarified to all be due to a technical issue.

The Hollywood Reporter’s Ryan Parker clarified on Twitter saying: “Eagle-eyed fans were right, an episode of ‘The Falcon and the Winter Soldier’ had been altered on Disney+. I hear from a reliable source it was a software control issue and the wrong file was recently published accidentally. It’s being corrected immediately.” Aaron Couch, another writer for THR, added that the original version of the series, containing the more graphic version of the scenes would be back up on Disney Plus.

It seems that the change was made accidentally due to a software issue. Rumors suggest that Disney were looking to remove blood from the version of the series for accounts which had not selected the TV-MA rating for their accounts on Disney Plus. Last week Disney Plus UK moved its rating for Moon Knight up from 12+ to 16+, equivalent to TV-MA. This move from Disney to remove blood from the version of The Falcon and the Winter Soldier for Disney Plus accounts with a lower age rating selected, may have been to fit in with requirements for pg-13 so the series better wouldn’t get moved to a higher age rating. After Disney’s big shift by including the TV-MA rated Marvel TV shows on Disney Plus, Disney may be having their age ratings re-evaluated.

MCU fans have nothing to worry about with more mature projects like Blade arriving and with the premiere of Moon Knight marking a big step by Marvel Studios to feature more brutal and violent scenes.

Read more on how violence and other aspects of Moon Knight are used in the series in our Review for the first 4 episodes.