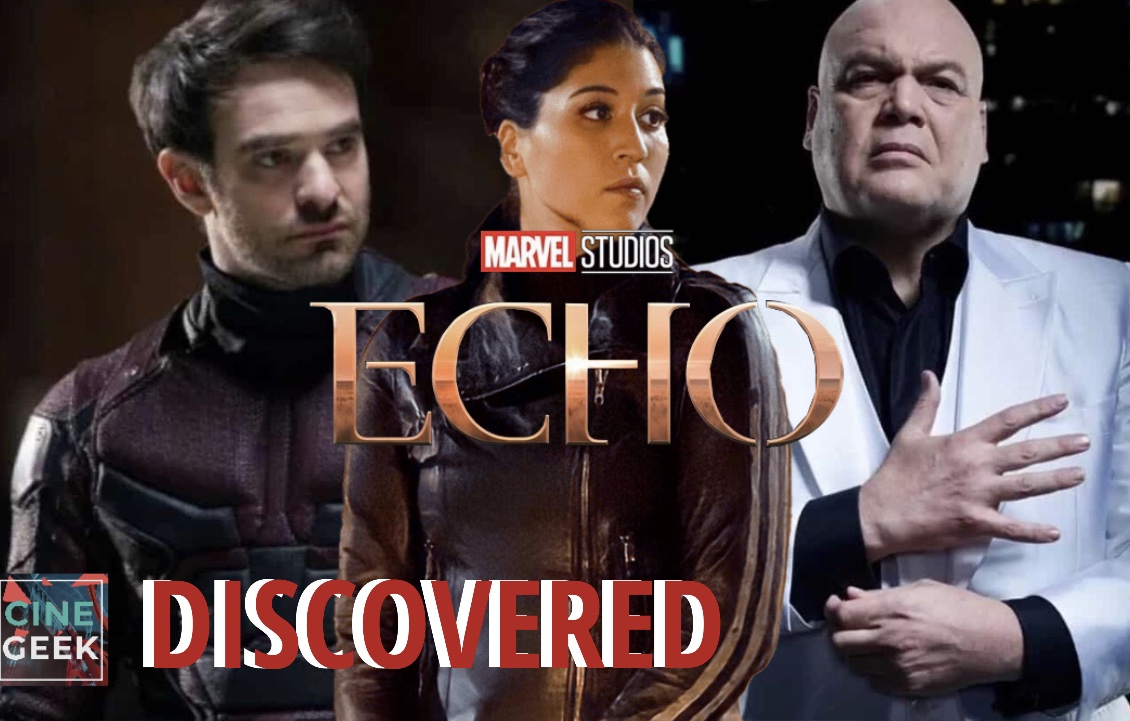 Marvel Studios’ Disney+ series Hawkeye debuted Alaqua Cox’s Echo a deaf Native American character with a connection to Kingpin. The series saw D’Onofrio’s Kingpin’s return to the screen with his co star Charlie Cox’s Daredevil returning in Spider-Man No Way Home just a few days later. Since their return there have been lots of rumors and speculation of the duos return in the Echo series due to the deep connection has with both characters in the comics. We have now discovered some new evidence suggesting that the 2 will indeed return in Echo.

We have now discovered new evidence which confirms that both D’Onofrio and Cox will be returning to the MCU in Echo. This new evidence comes to us in the form of a cast listing on the resume for a costume designer on the series. The costume designer in question is Stacy Caballero who has previously also worked on Thor: Ragnarok and Black Panther: Wakanda Forever. Her resume can be found on her website, and among listings of her past projects is a listing for Echo with the main cast members listed below. The cast members listed for Echo include Alaqua Cox who plays Echo and interestingly also includes Vincent D’onofrio and Charlie Cox. This listing also includes Sydney Freeland as the director for the series. Her directing credits include episodes for Chambers, the CW’s Nancy Drew, Reservation Digs and Grey’s Anatomy.

Kingpin has a deep connection to Echo, as seen in Hawkeye, acting as a father figure for her. However, fans may be wondering how he would return after his death in the series finale for Hawkeye. Fans of the comics will have noticed that his death was an exact remake of a comic book panel from the Daredevil Parts of A Hole comic book in which Kingpin gets shot in the same way but survives and is only left injured in his eye. It seems that the MCU will be adapting this story line. In the comics Daredevil and Echo have a long running relationship deeply connected to her wanting to get revenge from Kingpin for killing her father. Which is the same reason why Echo shoots Kingpin in the series. This paved the way for both characters to return in the Echo series and allows for various different arcs to be explored.

Echo will stream Exclusively on Disney Plus next year

Also check out our Review for Marvel Studios’ Moon Knight

8 thoughts on “Discovered: Vincent D’Onofrio and Charlie Cox listed as cast members for ‘Echo’ series along with Sydney Freeland as Director”