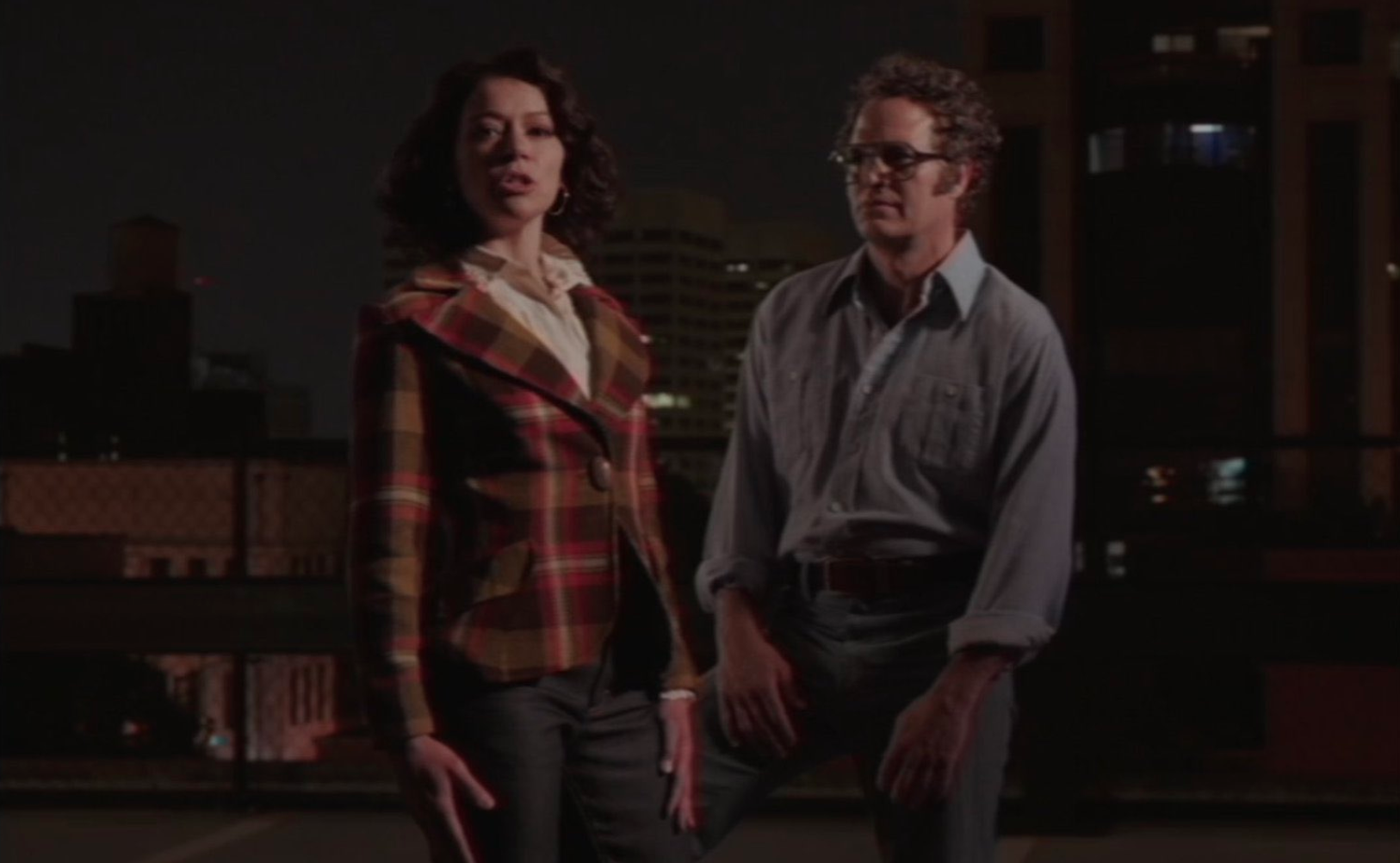 She-Hulk is one of Marvel Studios’ most highly anticipated upcoming Disney+ series now officially set to premiere on Disney Plus on August 17th, featuring Bruce Banner’s cousin Jennifer Walters. The series was first announced back at the 2019 D23 Expo by Kevin Feige. Shortly after during the 2020 Disney Investor Day, Feige announced that Tatiana Maslany would be playing the titular role of Jennifer Walters, with Mark Ruffalo reprising his role as Hulk and Tim Roth reprising his role as The Abomination, (last seen in Shang-Chi and the Legend of the Ten Rings).

Previously rumors had come out which stated that She-Hulk would come out later in the year but I had predicted an August 10th release due to its production information. Disney UK has now listed the series for an August 17th release date.

This is great news since this means that the series is just 3 months away from release. It also means that we should have the first trailer for the series on June 6th which would be 72 days prior to release which is Marvel’s tradition with Disney+ shows and their trailers. This also shows that the series will explore a blood-transfusion between the 2 characters and how Jennifer gets her powers.

Reasons For This date

The series was undergoing reshoots in Atlanta in march, amidst rumours of a possible Jessica Jones appearance. Given the confirmation of Ms. Marvel‘s release, the series will clearly premiere after Ms. Marvel. The show is currently set to end on July 13th, after which the Star Wars series Andor is expected to release. So – if Andor should release afterwards on July 20th, She-Hulk might premiere 2-3 weeks later, on August 3rd or 11th. She-Hulk has also been confirmed to have 10 episodes, so this would have it ending on October 5th. Recently, a Brazillian News website Chippu has also claimed that they had heard that the series would premiere in August, adding more credence to our August 3/10 prediction.

However, recently a rumor has come out which has cast doubt on the date and instead states that the series will debut in late 2022 or early 2023 due to high amounts of VFX left to be done, which would place it in any time between November and January. This rumor is from a less trusted source so should be taken with a grain of salt since no evidence or past rumor has suggested a release that late. Anything is possible but our August 3/10 date seems the most likely till now. This release window has now been confirmed by Disney UK for just a week later on August 17th.

Kevin Feige announced that Tatiana Maslany would be playing the titular role of Jennifer Walters, with Mark Ruffalo reprising his role as Hulk and Tim Roth reprising his role as The Abomination, (last seen in Shang-Chi and the Legend of the Ten Rings. Jameela Jamil (The Good Place) announced on Twitter that she would be playing the fan-favourite villain Titania. Set photos also revealed pictures of Jameela’s stunt double with Mark Ruffalo. Her casting was previously announced back in June last year and was described as “a glamorous social media influencer, Kardashian-esque with a dark side, alongside Jamil, Ginger Gonzaga (Kidding) will play Walter’s currently unnamed best friend, Renee Elise Goldsberry (Hamilton) will be playing a character called Amelia, with Josh Segarra (Arrow) is confirmed to be appearing, playing a currently unknown character.

She-Hulk will be streaming exclusively on Disney Plus August 17th.