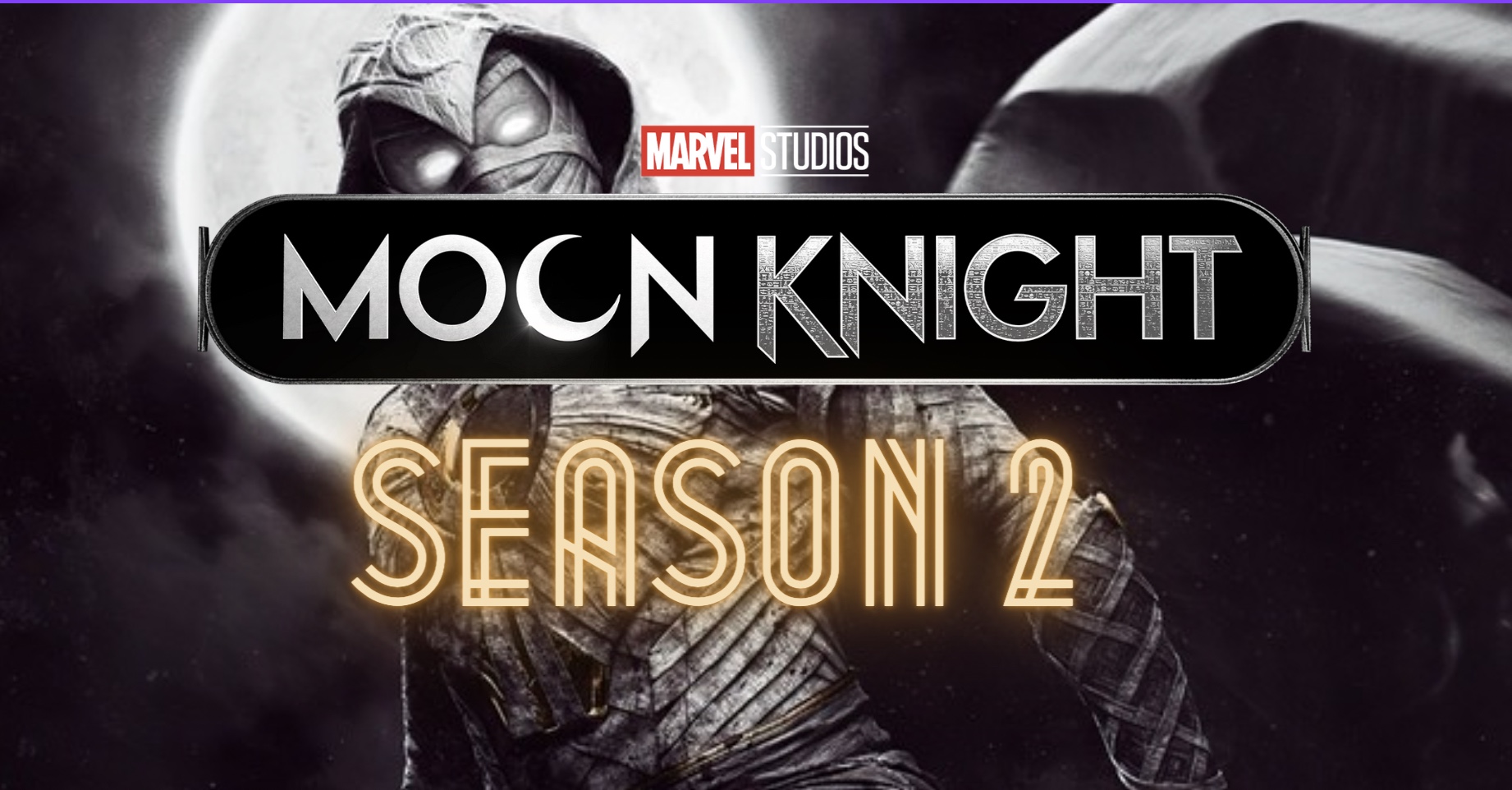 Moon Knight has been one of Marvel Studios’ most successful and most critically acclaimed Disney Plus shows, second to only Loki in its total viewership. Fans instantly fell in love with Steven Grant, Marc Spector, Layla EL Faouly and Khonshu, sit seemed like a Season 2 announcement was inevitable. However, 4 month shave now passed and there is still no word on a potential second season or spin-off.

A few weeks ago Oscar Isaac and Moon Knight director Mohamed Diab teased fans by saying that a Season 2 was in the works through a TikTok video from the 2 in Cairo. Now Oscar Isaac’s stunt double on the series Daren Nop, who also happens to be in Cairo right now, has done the same and teased production for Season 2.

In this picture Daren stands between ancient Egyptian ruins with markings, similar to those seen in Moon Knight and titles the story “Where are you Khonsu? We have to make the season 2 bro”. This is a clear tease to fans for Season 2. On it’s own this picture may not seem like much but given the fact that both Oscar and Mohamed Diab are also in Cairo at the same time as Daren, the stunt performer. It becomes very suspicious as to what may be in the work in regards to a potential Season 2 for the series.

At the same time there have been many rumors from credible sources stating that Season2 is indeed happening. So it starts to feel more and more likely that a potential Season 2 or maybe even a Layla El Faouly spin-off starring May Calamawy may be in the works. The new season already has a very intriguing set-up with Season 1 ending off with the confirmation of Jake Lockley’s existence, and with Marc and Steven thinking they were in full control. Jake Lockley was seen still working for Khonshu and in the last moments of the series shot Arthur Harrow. We could get an announced at this years D23 expo Marvel Studios presentation on September 10th, at 10 AM PT. So it is possible we may not have to wait too long for a Season 2, and if a Season 2 doesn’t happen there’s always the Werewolf By Night project, Blade or a Midnight Sons project for Moon Knight to appear in.